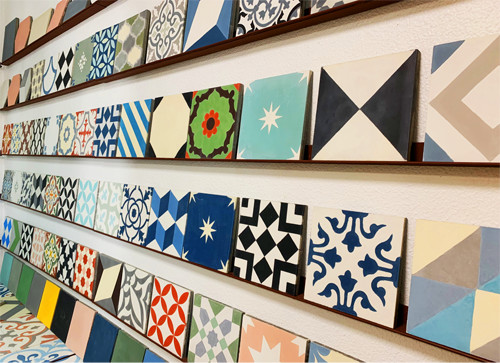 The cement tile is an artisanal crafted creation for both floor and wall, such artistry emerging during the 19th century to then grasp widespread recognition for its beauty in the 20th century.

The museios, the Greek Gods of the fine arts, lived in the Museion (a temple) which in fact inspired musivusin Latin, later to be known as mosaic. Many believe that the Romans considered the art of making mosaics so exquisite that only the muses and their select devoted followers possessed the technique to create such splendiferous beauty.

From this concept our name is born: DEMOSAICA.

Customize any of our tiles and make your own custom cement tile design with our simulator. 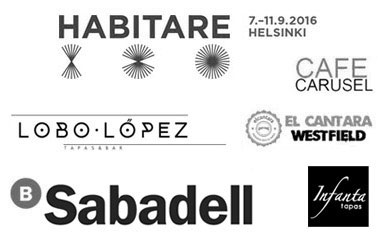 Projects accomplished with our artisanal cement tiles during our career path for lots of years.